Chat with us, powered by LiveChat
x

Real-time blogging by the Dyn365Pros team: 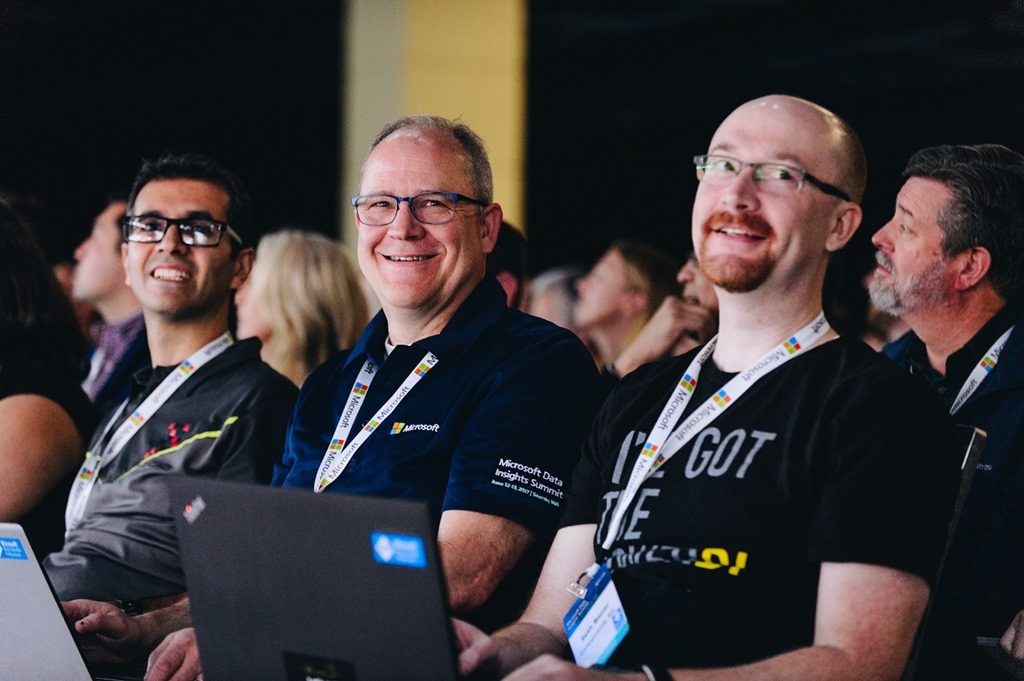 The old way of handling Dynamics 365 updates was customer driven – Where customers controlled when their instances were upgraded.

Built-in optimization – desire to leverage optimization for smaller organizations to make it more approachable and easier to adopt.